First announced by Setra Group and Preem in 2018, the Pyrocell pyrolysis plant is being built adjacent to Setra’s Kastet sawmill and will produce pyrolysis oil using sawdust, a residual product in Setra’s industrial process. The pyrolysis oil will be refined to renewable diesel and gasoline at Preem’s refinery in Lysekil. Residual products from our Swedish forests have a unique potential, which means that Sweden can eventually become self-sufficient in liquid fuels instead of importing 85 percent which we do today. This investment is part of Preem’s ambition to produce 5 million m3 of renewable fuel by 2030 at our refineries in Lysekil and Gothenburg, said Peter Holland, CEO of Preem.

In September 2019, Pyrocell announced that it had selected the Dutch companies TechnipFMC and BTG BioLiquids (BTG-BTL) to design and build the plant. Scheduled to begin production during Q4/2021, the plant will convert roughly 35 000 – 40 000 tonnes of dry wood residues such as sawdust into around 25 000 tonnes of bio-oil each year using proprietary fast pyrolysis technology developed by BTG-BTL. This investment is part of Setra’s strategy to increase the value and climate benefit of our products. Pyrocell is an important link in the renewable fuel value chain. Through commercial processing of sawdust, we can contribute to the goal of fossil-free transport in Sweden by 2030, said Katarina Levin, CEO of Setra Group. It will be the first plant in the world where the ‘green fuel’ will be processed in an oil refinery to produce transportation fuels.

We welcome Pyrocell’s investment and think it is great fun that they establish themselves here in Gävle. The establishment will provide the conditions for an increased amount of fossil-free fuels, which in turn will show the opportunities in our county and the conditions for participating in the conversion work nationally. This means both jobs and a great deal of interest from the climate and fuels industry, which sees great potential in the new technology to produce bio-oil from sawdust, said Gävleborg County Governor Per Bill.

‘We can honestly say that we’re talking about “non-fossil non-food” oil’, explains Gerhard Muggen, managing director of BTG-BTL. ‘Our oil is an excellent alternative for fossil fuels and does not require the exploitation of agricultural land or forests. It really is a sustainable form of energy. 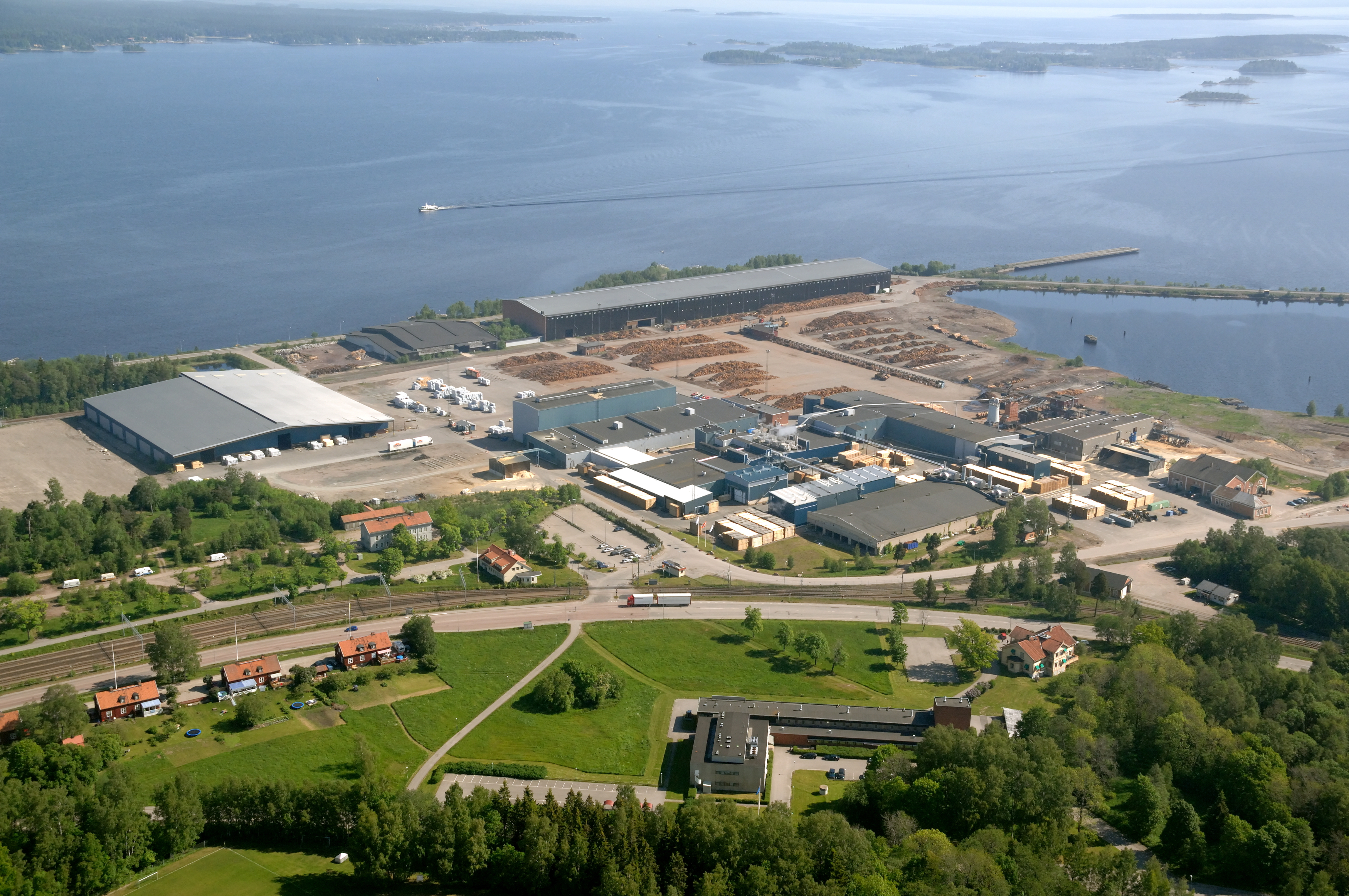 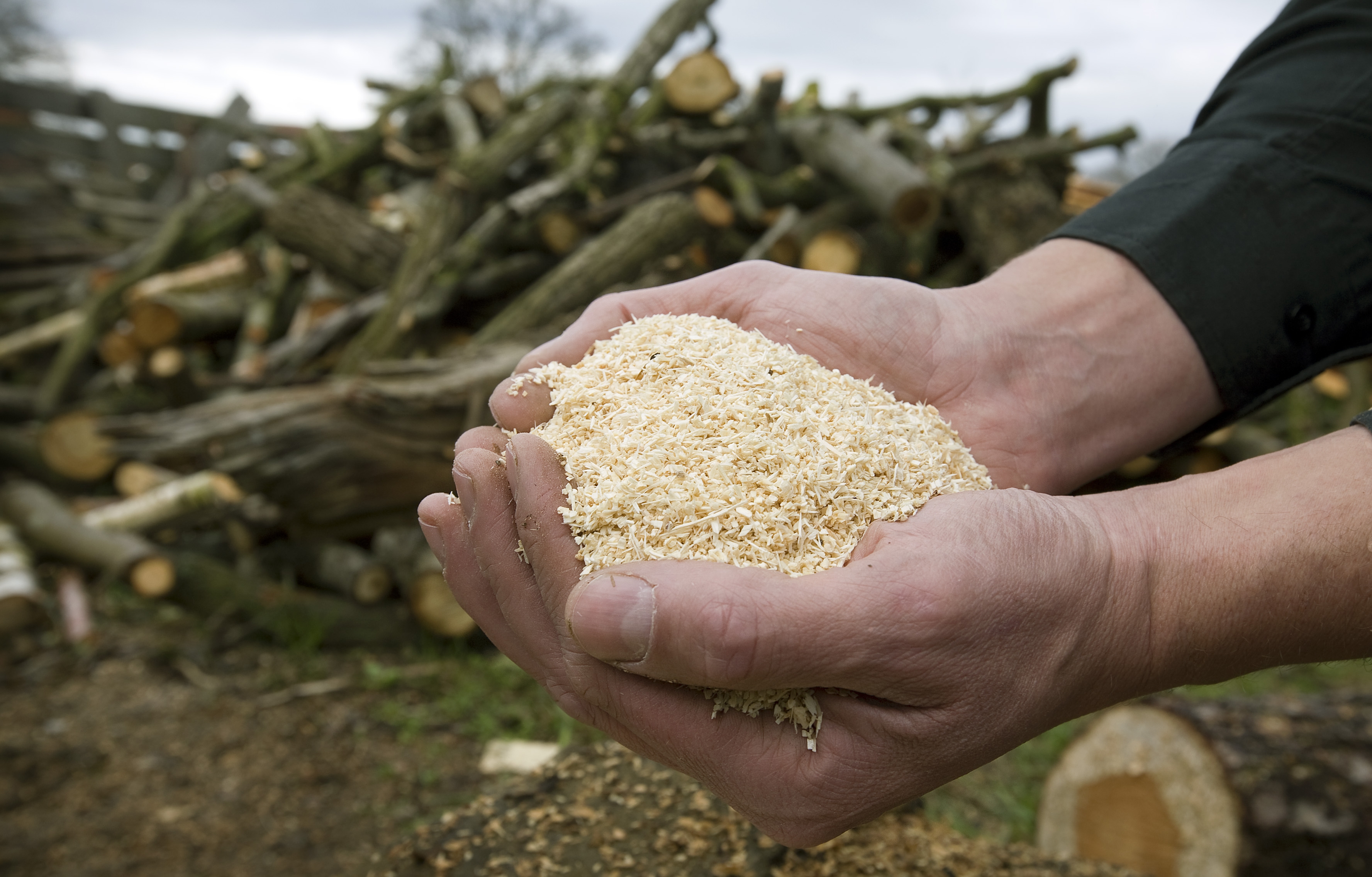 Left: An aerial picture of the grounds of Setra in Sweden on which the new factory is going to be built.
Right: The sawdust will be processed into pyrolysis oil.